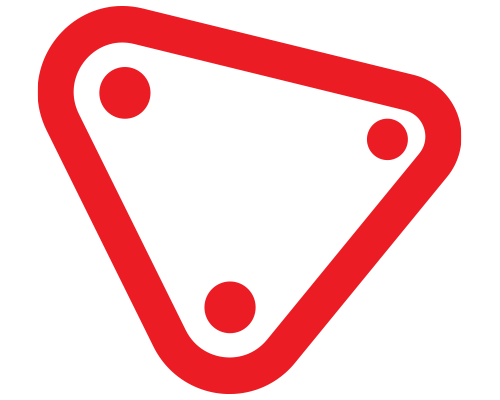 Is it Time Yet?

What is a Timing Belt/Cambelt?
Sometimes called a camshaft drive belt or timing belt: it is a reinforced, toothed rubber belt used in about 70% of today’s motor cars. lt is propelled by the engine crankshaft and drives the camshaft which in turn operates the engine valves.

Where is the timing belt found?
It is at the front of the engine, usually under plastic covers to protect it from damage. it is behind the other more obvious drive belts such as the fan or alternator belts. As it cannot be seen without removing the covers and other components it is often neglected.

Why does a timing belt wear?
The cambelt carries a very high load in the engine and, as with any rubber component of the vehicle, it perishes with age and wears with use.

What will happen if you do not replace a timing belt on time?
If the belt is not replaced on time it may break or the drive teeth may strip. lf this happens the camshaft in the engine stops rotating, leaving some valves protruding into the cylinders. The crankshaft continues to rotate and can push the pistons into the valves and bend them. This causes major engine damage which is very costly and time consuming to repair.

We are happy to answer any more questions you may have regarding cambelt or timing belt replacements. 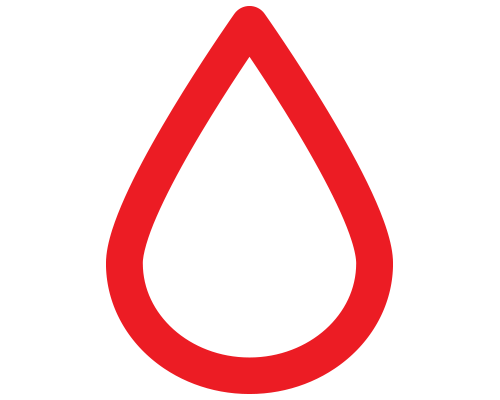 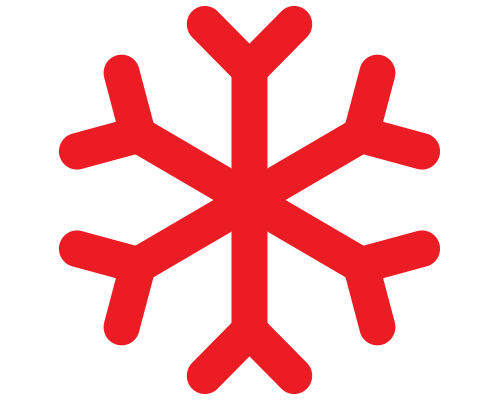 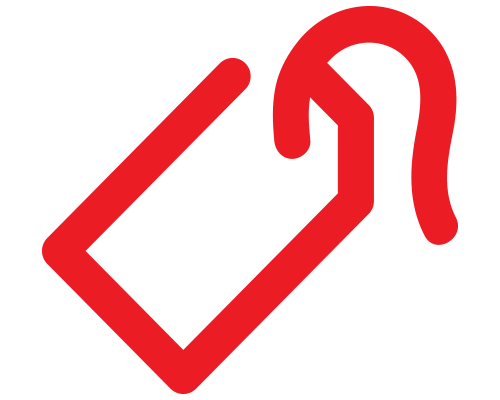 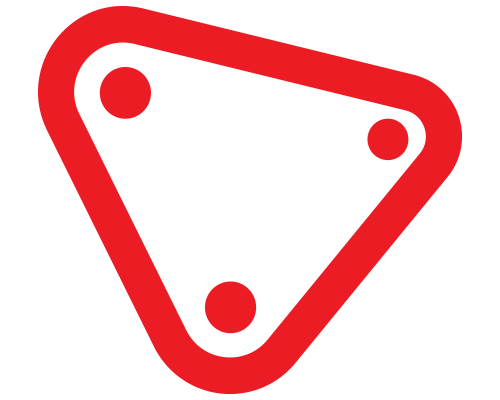 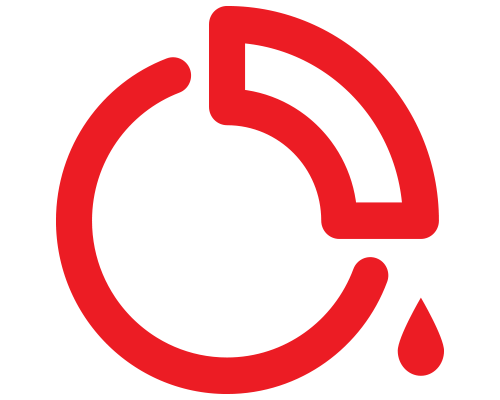 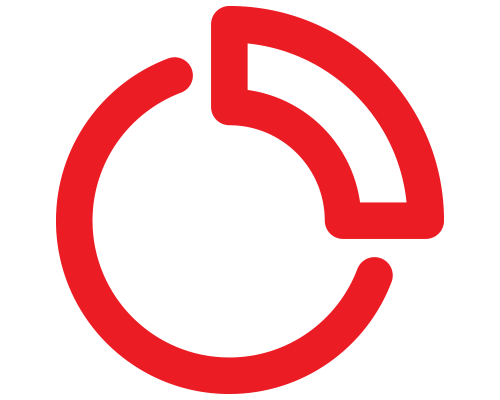 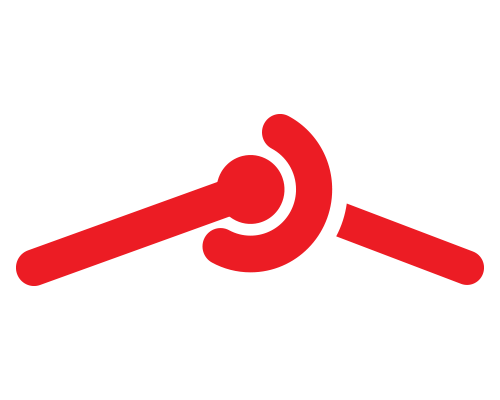 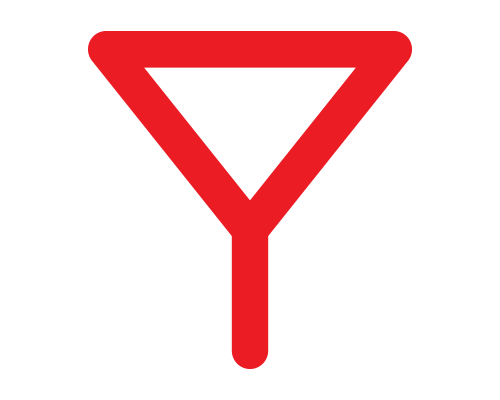 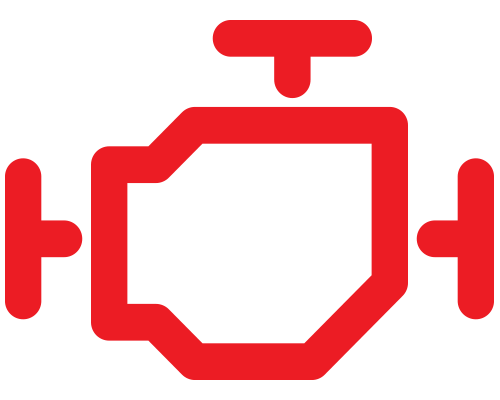 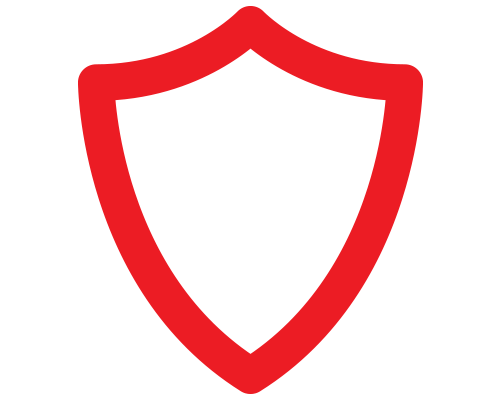 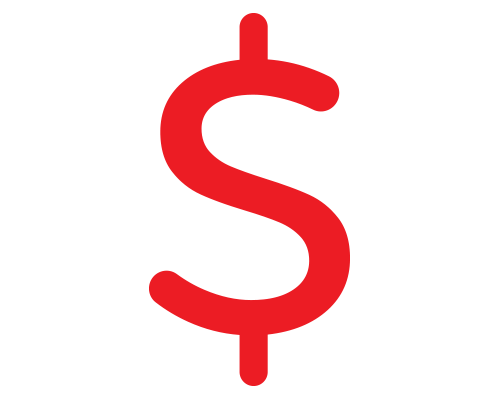 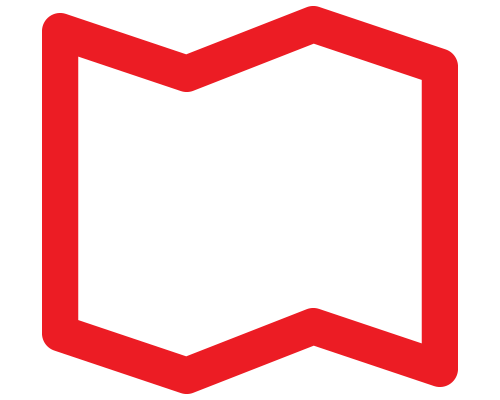 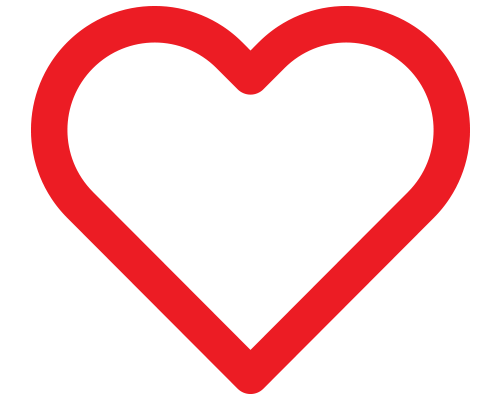 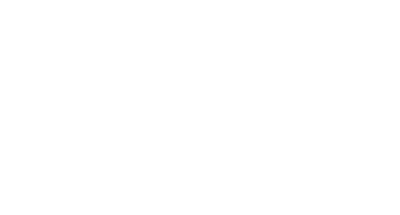